Business and Economy in Hoshangabad

Hoshangabad is one of the fast developing region in the state of Madhya Pradesh. The economy is developing with passing times. Primarily an agricultural region it contributes significantly in the GDP of Madhya Pradesh. Agriculture is considered to be one of the main occupations of the people of the in Hoshangabad. With the availability of fertile land and free flowing water farmers of the region do not have tough time in reaping good harvest. 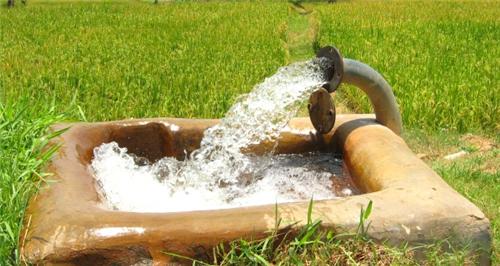 The land is fertile enough to encourage various types of cultivation. The city does have adequate supply of water. They in general do not suffer from the shortage of water supply as the farmers of the district have good canal irrigation system available from the famous Tawa Reservoir all the year round. With all these facilities Hoshangabad has been able to distinguish itself as the largest producer of Soya Beans in the country. Farmers employ some healthy farming practices like rotation of crops that enhances the fertility of soil. It also aids in maximizing agricultural produces.

Business and Trade in Hoshangabad

For earning their livelihood and sustain people of Hoshangabad do engage in other forms of occupation like trading of various items of silk, pulses, handicraft and leather products. The people of Hoshangabad at least enjoy the privilege of enjoying the highest per capita income among the other districts of Madhya Pradesh. Owing to the fact that they live near Narmada River, they often are found having business that involves dealings of sand and tiles. Brickkiln are also serving as an important source of employment in the region as there is overgrowing demand for quality and long lasting bricks in the region. 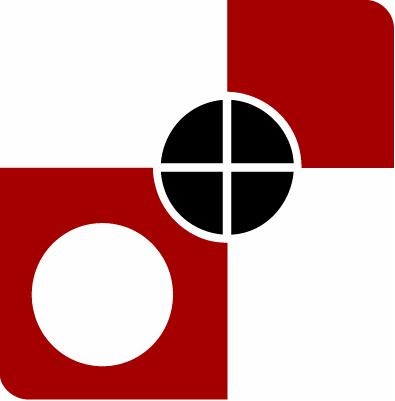 Industrial development in the district of Hoshangabad is going to catch up the pace in near future.There is only one industrial establishment found in the area.The Security Paper Mill in Hoshangabad district of MP is one of the 9 units under the supervision of Security Printing and Minting Corporation of India Ltd (SPMCIL). It is wholly owned and controlled by the Central Government of India. It has been organized with the main purpose of manufacturing, printing and designing currency notes, stamp documents and other such important stuffs. You can find many commercial establishments in and around the region of Hoshangabad. Bank branches of most of the banks both public and private can be found in this region of Madhya Pradesh.

Recently, after a long series of repetitive reforms and customer friendly initiatives of many potential private electricity supplying companies Madhya Pradesh in general and Hoshangabad in particular enjoys 24-hr power supply. This has been an important achievement in the economy of the state as a whole as it used to suffer endlessly due to frequent power cut that affected its business and economic activities. To upgrade the deteriorating condition of the women the district administration has launches various educational and vocational schemes to increase their participation in the economy.