Madhya Pradesh comprises cities that are worth mentioning and visiting. Their history of Madhya Pradesh is exciting and so its different parts. One amongst them is the present day Hoshangabd which is one of the most important part of the state. The city on the southern banks of Narmada river is long known for its historical background. From ancient temples and buildings to caves and forts you can find all in the busy yet beautiful city of Hoshangabad.


Origin of the name

Being situated on the banks of great Narmada River the city was earlier known as Narmadapuram. However, later on its name was changed to Hoshangabad owing allegiance to the name of Hoshang Shah Gori, the first formally appointed Islamic ruler of the Malwa region of Central India. Hoshan Shah ruled Malwa for 27 years. 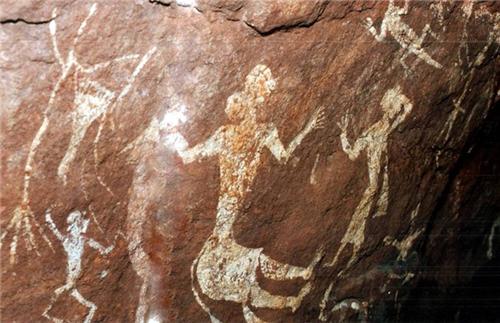 Just few kilometers from the city lies ancient petroglyphs on Adamgarh hills that consist of beautiful rock paintings and is a site of national importance. The city of Hoshangabad is very famous for many of the age old ghats along the banks of Narmada River but, the most important landmark is the Sethani Ghat which was built around 150 years ago by Janaki Bai. This Ghat helps in pooling a lot of tourists all over the country during the auspicious celebration of Narmada Jayanti. A Satsang Bhavan on the Ghat is regularly visited by many Hindu religious followers for reciting holy books like Geeta and Ramcharitmanas. Hindu constitutes a lion share of the total population of the district of Hoshangabad. Other religious groups present in the city are Muslims, Sikhs, Buddhists and Jains. They all live in harmony in this age old beautiful city of Hoshangabad.

Hoshanagabad today is one of the fast developing cities of Madhya Pradesh. With its easy connectivity to the state capital Bhopal it is fast developing in terms of infrastructural facility.Tourists visiting Bhopal often opt to explore the regions of Hoshangabad. Bathing in Sethani Ghat is always refreshing. Equally rejuvenating is the visit to nearby temples which are known for their divinity. Today Hoshangabad is one of popular places ti visit as it has all to attract the eyes and attention of the tourists and visitors.